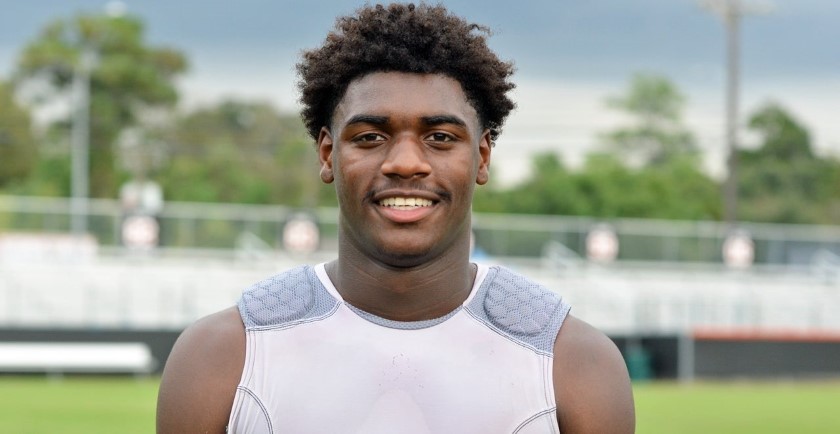 As we told GoCoogs subscribers early this morning, Bryson Jackson is expected to leave the UH football program. Jackson is a 6′ wide receiver that transferred in from TCU. He was rated the state’s #55 player in 2018 by ESPN. He had 20 P5 offers including Alabama, LSU, Nebraska, Notre Dame, OU, and Texas A&M.

Two sources say that Jackson plans to leave after not being offered a scholarship going forward. At this time, it is unclear if that is for spring 2020 or next academic year. It is likely that several other players will leave after the spring due to similar circumstances.

Jackson decided to transfer to UH last July as a “blueshirt.” A blueshirt is a non-recruited player that arrives on campus as a “preferred” walk-on. After the first practice, a blueshirt can receive a scholarship but is not counted until the following year’s recruiting class.

Jackson suffered an injury in fall camp in 2018. He had surgery in September 2018 and redshirted in his only season in Fort Worth. He sat out the 2019 season at UH as well. 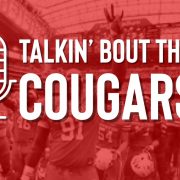 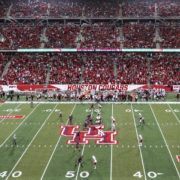 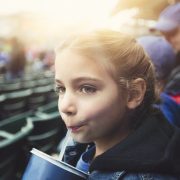 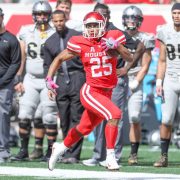