Home
Basketball
How Good? The Win Over Temple Was Huge 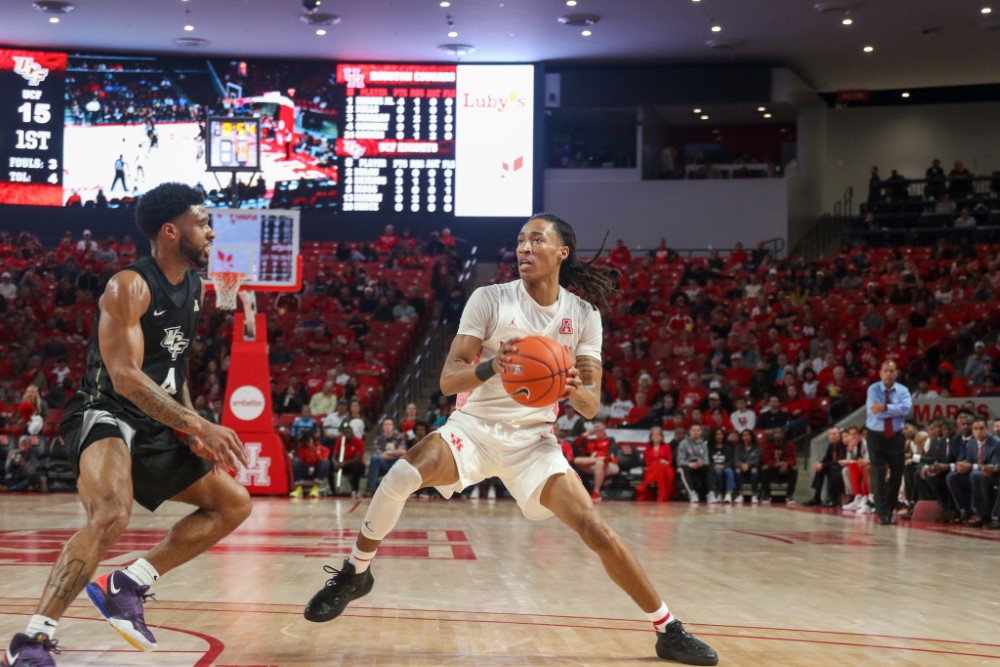 This was a very good win for the Cougars. 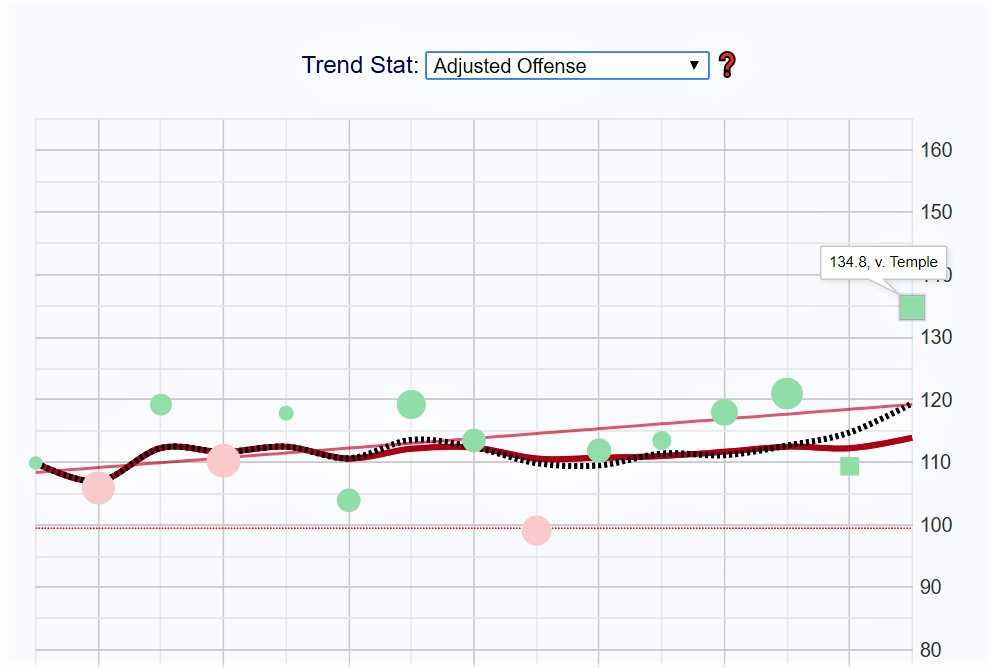 How good? UH is #8 nationally in ADJOE and this was their best game of the year by a large margin.

How good? You have to go back to March 9, 2018, to find a better ‘ADJOE’ game (57 games). It was UCF in the AAC Tourney. The Cougars have won 48 games in that span and haven’t produced a better game in this regard.

How good? UH had 54 rebounds in the game – Houston’s most since the first round of the NCAA Tournament last season (UH had 51 boards against Georgia State that night). The Coogs have 99 boards in the two AAC games.

How good? The Cougars also jumped to #1 in offensive rebounds per game (15.4 per game) after 23 offensive boards vs. Temple.

How good? It was the most total rebounds for UH since the Morgan State game in November 2014.

How good? It was the most rebounds nationally to start 2020.

Nate Hinton and Chris Harris both had a double-double – it was Hinton’s second-straight. Against Tulsa Saturday, he could become the first Cougar since 2014 to grab 10 boards in three-straight games (Devonta Pollard in December 2014).

Hinton has 7 games of double-digit rebounds and 12 games with eight or more boards.

The Coogs are now 26-3 in their last 29 regular-season AAC games.

The Coogs committed 7 turnovers – just the third time this season UH has had under 10. All three games were wins and the last two (UW, Temple) were games of 7 turnovers each … and both were Q1 wins in the NET.

KenPom has numbers that show no team gets their shots blocked less than UH (just 4.6% of the time). In addition, the Coogs are #8 in the country in percentage of shots blocked (16.2%). The only other team in the top 10 in both stats: Washington, who UH beat on Christmas day.