#19 Houston wraps up a 7-game home stand on Sunday vs. Memphis but has a tough test tonight: Tulsa. Coach Kelvin Sampson says Tulsa is often overlooked and could win the conference.

The Coogs are working on a couple streaks: the team is an NCAA-best 13-0 and hold the nation’s longest home winning streak (26 games). Houston has allowed a team to score 70 only once this season – LSU (and that was thanks to 38 FT attempts).

Only allowing one team to score 70 … that’s the same number as UH football!

Both MBB and football have played 13 games this season. Cougar basketball has allowed just 6 teams to score 59 or more. UH football allowed 59 or more 3 times this year.

Some columnists have chided the Coogs for so few road games but only 8 of the top 25 in the NET have played more road games and only 4 have more road wins than UH.

The key to the Cougars’ success this season is rebounding well and playing strong defense. National statistics back that up: 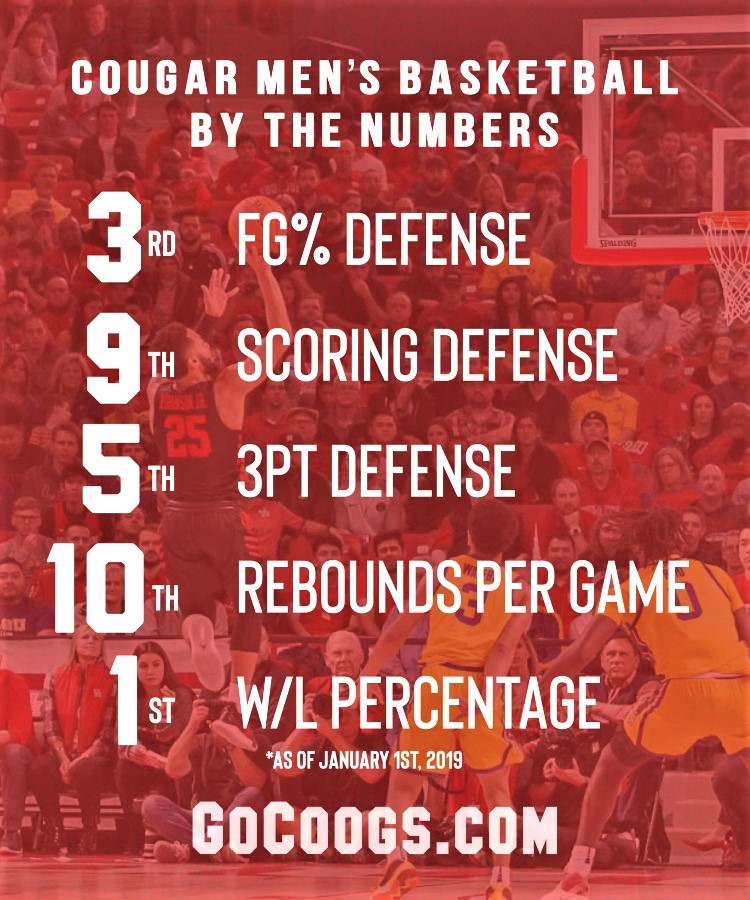 The Lady Coogs host #1 UConn on Sunday morning at 11 a.m. at Fertitta Center. In six conference games against the Lady Huskies, UH has failed to score more than 42 points and UConn’s average margin of victory is 51 points.

Let’s hope for progress Sunday morning. The women are on a two-game winning streak but are 0-2 at Fertitta.

A few notes on football

Unless something unforeseen happens, Coach Holgorsen will be announced sometime on Wednesday. Rumors suggest that David Gibbs has agreed to become his defensive coordinator.

UH great Tyron Carrier will follow Dana from WVU – he was receivers coach for the Mountaineers. Two WVU receivers finished over 900 yards this season and had 15 and 13 TDs, respectively. 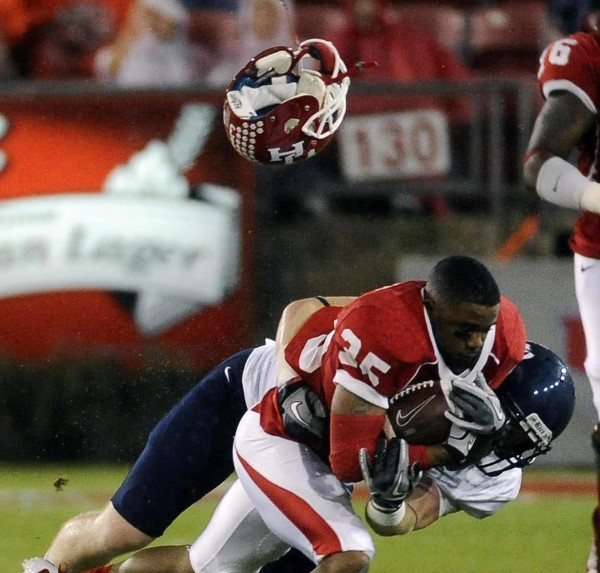 WVU’s top rusher Kennedy McKoy had 17 catches as well – an element that will be welcomed back to Cullen. This year, Terence Williams, Mulbah Car, and Patrick Carr combined for just 6 catches out of the backfield. It’s hard to argue with the results of the Briles offense but I love a pass-catching back.

I believe Joe Wickline will also move with Dana from WVU. Since 2005, he’s been the OL coach for Oklahoma State, Texas, and West Virginia. During that time, Wickline has also been OC at Texas and WVU for a combined 3 seasons (2014-2016).

It would be awesome if we could announce Dana Holgorsen today and he is introduced tonight at the Tulsa game.

And now you can get a subscription to GoCoogs for just $49.99 for the first year – that’s $30 off our regular price! 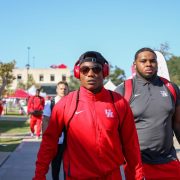 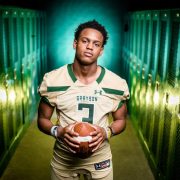 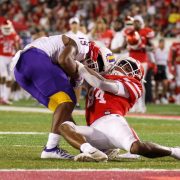 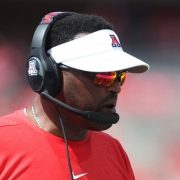