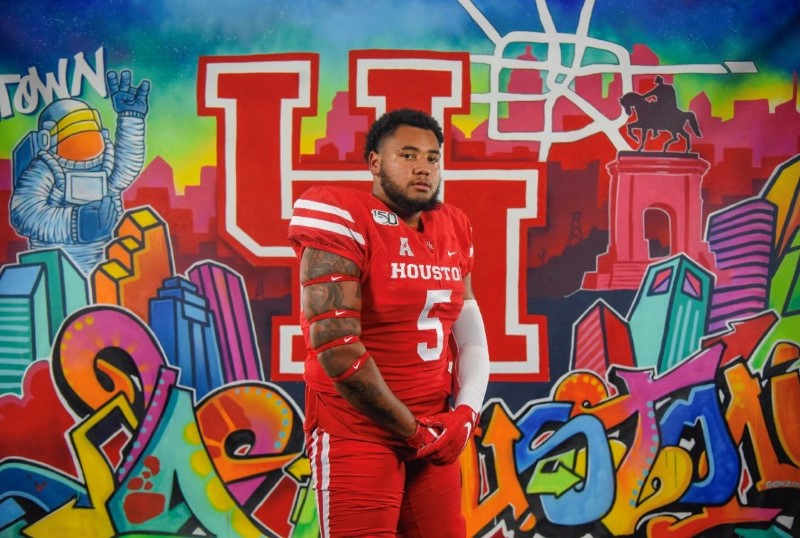 With the spring 2020 roster posted on Wednesday, GoCoogs dives in to look at the additions, subtractions, and changes from last year.

To date, the spring 2020 roster includes 93 players including 11 that have transferred from FBS schools, 19 from FCS/JUCO, and 63 that came to UH directly from high school.

Midterm enrollees and others not on the 2019 roster. 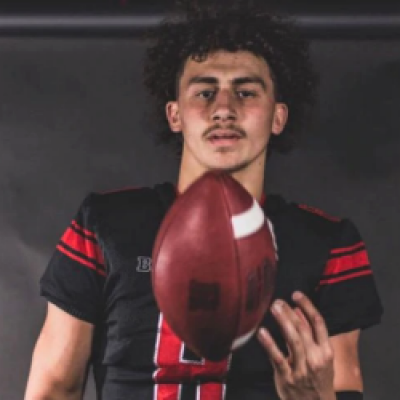 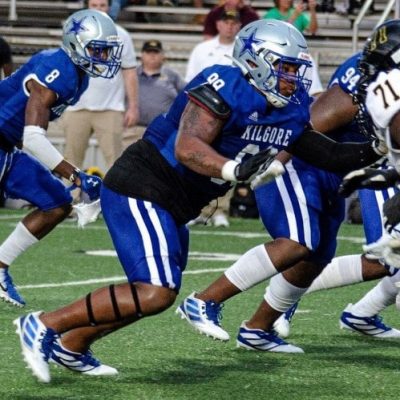 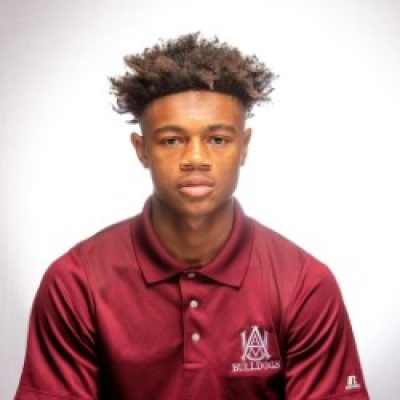 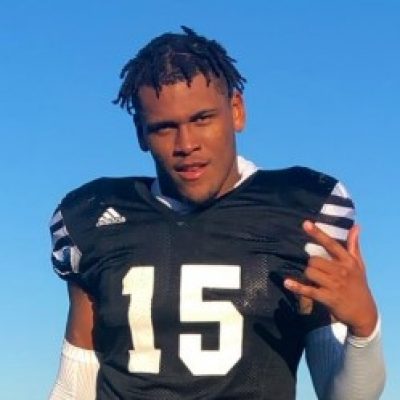 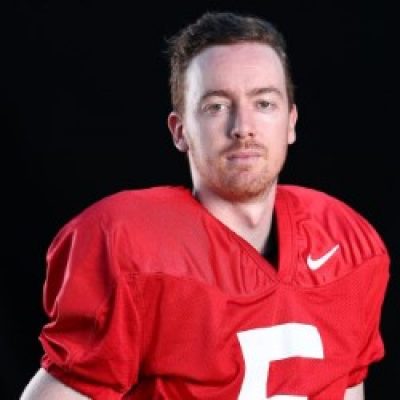 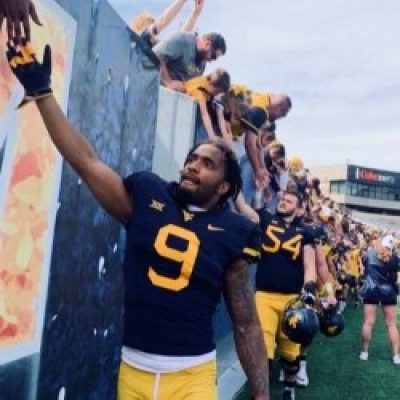 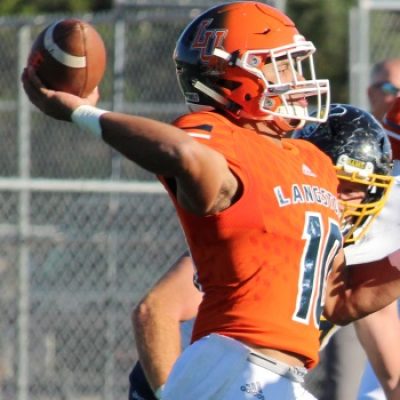 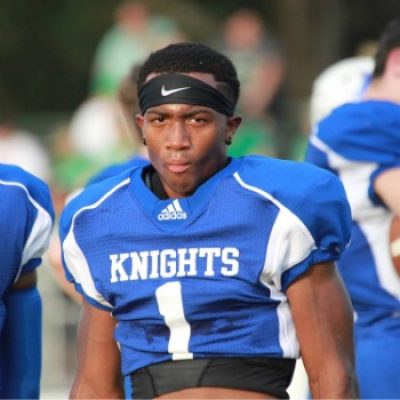 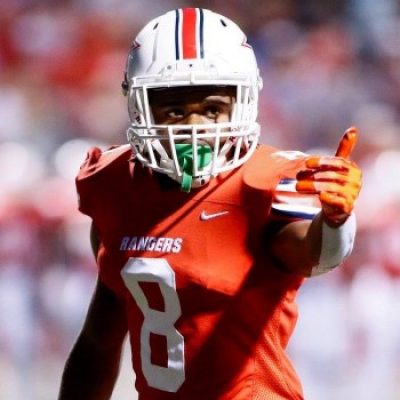 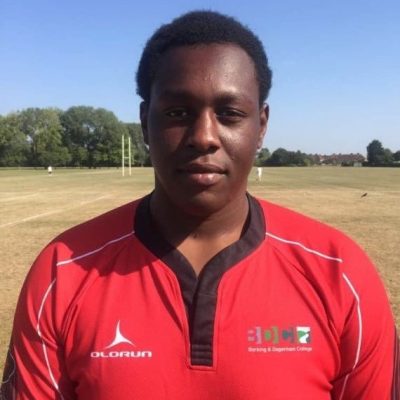 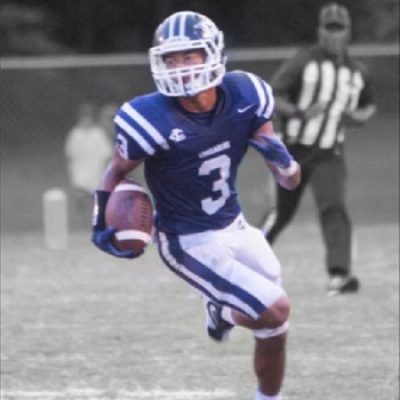 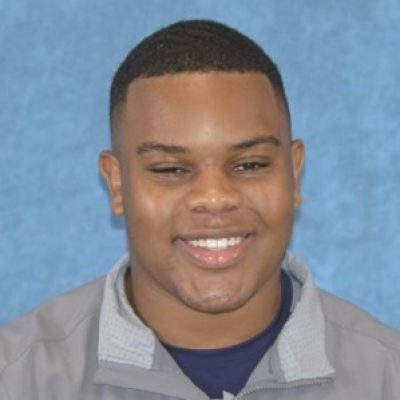 Sofian Massoud (Cy Lakes HS): Accounted for 42 TDs (23 passing, 19 rushing) at Cy Lakes last season. As a junior in the Bronx, he accounted for 31 TDs (24 passing, 7 rushing). One of two scholarship QBs on the roster.

Malik Robinson (Fort Scott CC): Inside linebacker at Fort Scott. Was at UNC before that. His HS offer list included 4 SEC schools and 6 ACC schools. Goes sideline to sideline and really focuses on getting to the ball. Georgia native out of South Gwinnett HS.

Laine Wilkins (ProKick Australia): Left-footed punter that will bring a new look this year. He trained at the same place (ProKick) that Dane Roy had previously. ProKick has produced 5 of the last 7 Ray Guy winners (Roy was a finalist last year).

JoVanni Stewart (West Virginia): Grad transfer; a bright guy that was offered by all three service academies out of Katy HS. Made 15-straight starts before deciding to redshirt in 2019. In those 15 starts: 68 tackles, 11.5 TFL, 4 sacks, 4 QB hurries, 2 passes broken up. Kyle Porter is his best friend and was instrumental in getting Stewart to Houston.

Jordan Cooper (Langston University): Starting QB at Langston last year (not Langstown as UHCougars has it). Threw for 300 yards in his final game at Langston. Langston is Oklahoma’s only HBCU and won their 3rd-straight Sooner Athletic Conference title. Originally signed with Navy (had offers from AF and Army, too). Will play WR at UH. Walk-on.

Jaylen Davis (Episcopal HS): Played RB at Episcopal. Committed to UH last February but waited to join the program until the spring. Walk-on.

Jayce Rogers (Northwest Mississippi CC): Signed with WVU out of Valdosta HS in Georgia. Doug Belk recruited him both times. Smallish for a corner but has good speed. 67 tackles, 6.5 TFL, and 15 passes broken up in two seasons at Northwest.

James Faminu (London Academy/England): Bit of a project from England. Massive frame and good footwork according to UH OL coach Brandon Jones. Played rugby before concentrating on football for the last couple of years.

Brennan Williams (College of the Canyons): Had 31 tackles and 2 INT in two seasons in Santa Clarita. From Baton Rouge. Walk-on.

Benil Johnson (Texas A&M-Commerce): On the roster at A&M-Commerce but did not see any playing time. Went to St. Pius. Has three years. Walk-on.

Players no longer on the roster that were not seniors in 2019.

From last year’s roster to spring 2020

Thanks to GoCoogs member Kerry Davidson for his help in accumulating some of the material. 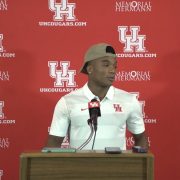 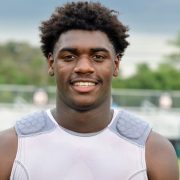 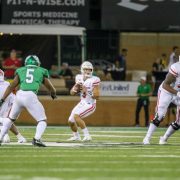 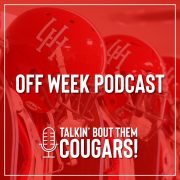