Thumbs Up – Adjustments: After a slow start last week against Oklahoma, the Coogs wasted no time against Prairie View. In the first quarter alone, the Coogs had four drives. The results? Field goal, touchdown, touchdown, touchdown. UH put up 179 yards in a balanced performance with 87 through the air and 92 on the ground.

Thumbs Up – Defense: The Cougars played a “bend but don’t break” defense against PV. It was the second time in the last nine games that UH gave up fewer than 36 points. There were some improvements made from last week to this week against PV: the Cougars shut down the Panthers’ rushing attack and held the Prairie View offense to 5-16 on 3rd downs.

Thumbs Up – PV Slowed: Last week, Prairie View RB Dewonya Tucker ran for 188 yards while WR Tony Mullins caught six passes for 141 yards. Tucker had just 3 carries for -6 yards in the first quarter and finished with just 17 yards on 10 attempts. Mullins was held without a stat in the first half and finished the game with a single catch for 7 yards.

Thumbs Down – OL Woes: Protection continues to be a problem. The Cougars allowed the Panthers to rack up 4 sacks and 8 tackles for loss. In the postgame press conference, Coach Holgorsen discussed the mixing and matching that had to be done due to Jarrid Williams’ high ankle injury.

Thumbs Down – Pass Coverage: It seemed that Panther wideouts were getting separation on their routes with ease. It was the inaccurate passes and drops that kept the PV offense from putting up better numbers. They finished with 248 passing yards but completed under 40% of their throws.

Thumbs Down – King’s passing efficiency: D’Eriq finished just 15-26 for 139 yards and had as many interceptions (1) as passing touchdowns. I tend to cut him some slack due to last season’s injury, but if he and the offense have a performance like the second half against Washington State on Friday, the Coogs could be in trouble.

Holgorsen said that he purposefully slowed the offense to keep everyone fresh during the season’s first four games (4 games from September 1-Sept. 19). He also said that everyone will be amped up for the Wazzu game. 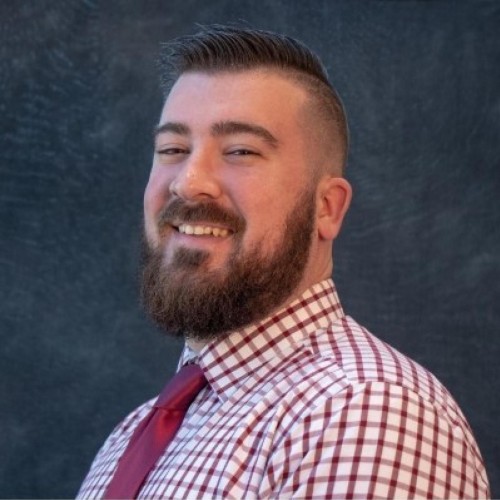 Dana Holgorsen has completed four seasons at UH. Before...