Home
Basketball
Beyond the Box Score: The Diamond Head Classic 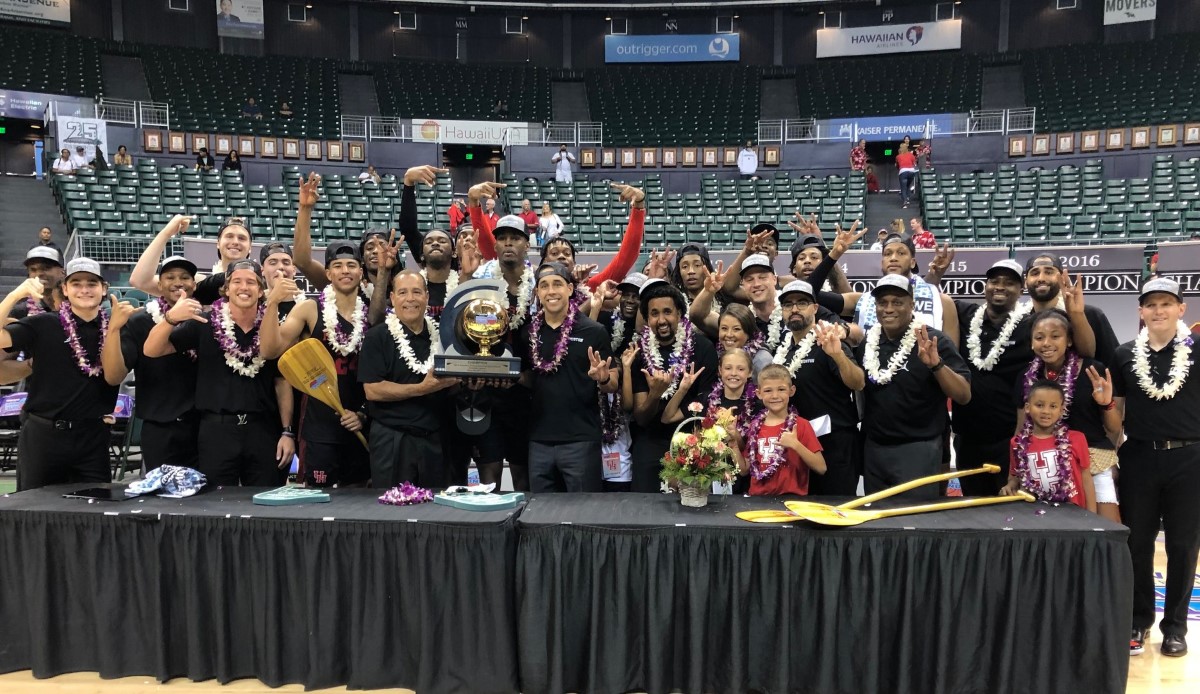 The Cougars won the 2019 Diamond Head Classic on Christmas night with a dramatic, come-from-behind victory over #21 Washington, 75-71. UH moves to 10-3 on the season and finished the year and decade with the school’s 32nd tournament victory.

Go deeper: While the 32nd title, the Diamond Head Classic is just the 8th title in a tournament outside of Houston. And it’s just the 3rd championship in a tournament of 3+ games (others: 1968 Rainbow Classic and the 2016 Gulf Coast Showcase). Note: The Cougars won the 2018 “Men Against Breast Cancer Cougar Cup” but that was in two locations spread over 14 days.

The Cougars beat the Huskies on the offensive glass (16-9) as is typical for this team but also won the game on the line: UH went 17/18 from the line (94.4%), the 7th-best FT% in a game in school history. To put that in perspective, UH has played over 2,050 games all-time – this was something special.

After a 9/18 game against Portland from the line in the Diamond Head Classic opener, the Cougars were 31/37 (83.7%) in the last two games in Honolulu.

Other national rankings: the Cougars are 3rd in rebounding margin, 3rd in offensive rebounds, and 5th in total rebounds per game (out of 350 teams). UH is 9th in the country in blocked shots.

Nate Hinton, a 6’5″ guard, is 29th in the country in total rebounds and is the top rebounder in the conference. Incredible how much he has grown into his leadership position.

The Christmas game with UW was the first meeting between the schools since Christmas Eve 2014 (UW (u>won in Seattle by 47).

Besides free throws, what were the keys in Honolulu? UH dominated second-chance points (41-22), points in the paint (92-68), and points off the bench (59-33). But the biggest difference? Turnovers.

In their best half in each game, UH turned it over 4 or fewer times (second half vs. Portland, first half GT, and second-half UW). The Cougars turned it over just 7 times total against the Huskies on Christmas and only twice in the second half. UH didn’t have a turnover in the first 14 minutes of that half and went over 20 minutes without turning it over.

That’s how you flip a 14-point deficit.

Go deeper: The last first-half turnover was from Caleb Mills with 6:07 to play. The UW shooter was fouled on the ensuing fast break and made a freebie to put the Huskies up by 14. By the time the next Cougar TO happened, 20 minutes and 11 seconds later, UH led by two.

FINAL DAYS! Save 50% On A Membership 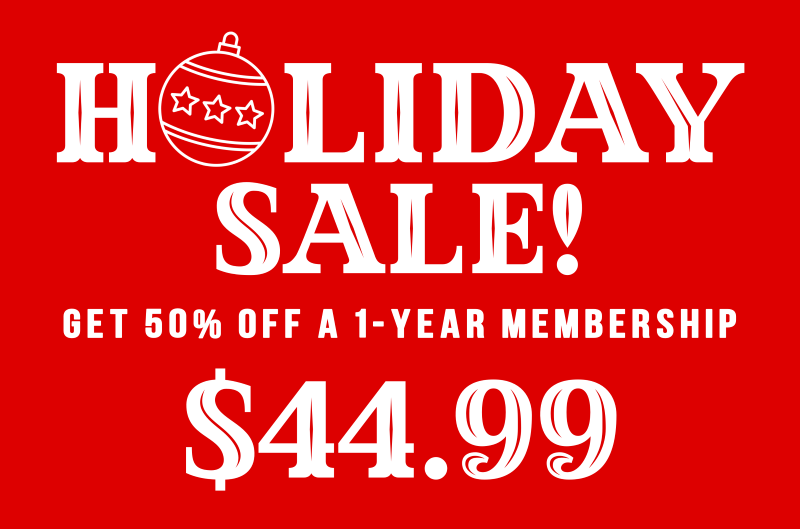