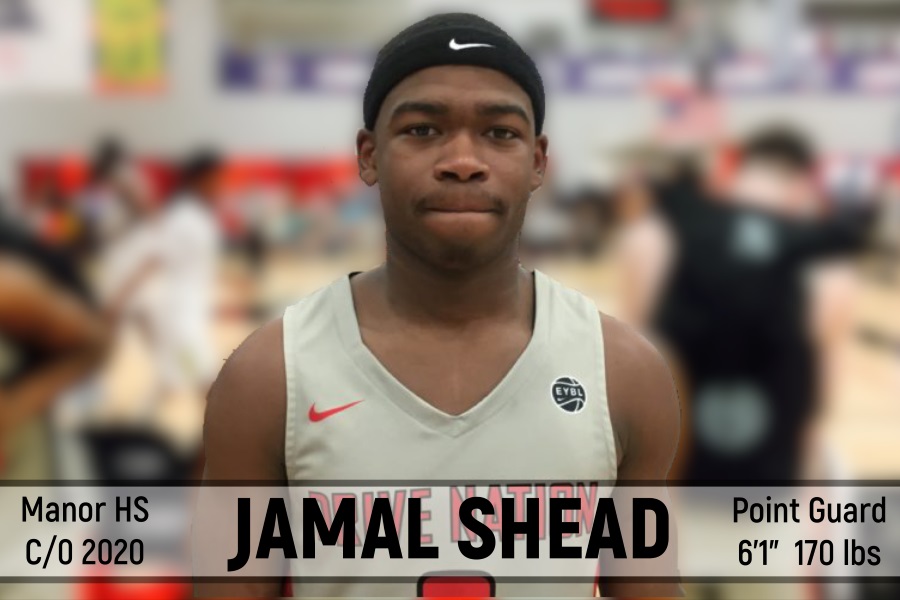 Shead Will Impact Both Ends Of The Floor

2020 recruit Jamal Shead caused a stir on Monday when he announced that he was committing to the Houston Cougars. Because of his announcement, Shead (pronounced shed) helped the Cougars leap into the top 5 in 2020 recruiting, according to 24/7.

With the commitment of Jamal Shead, the #6 player in Texas, UH now has two of the top 15 players in Texas in the 2020 class.

According to 24/7, the Cougars currently have the #3 recruiting class in the country for 2020. #GoCoogs pic.twitter.com/4ggL88oezJ

Since he committed to UH, I’ve had a chance to get to know Shead through an interview that stretched over a few days. In that time, I’ve come to learn a few truths about this top-tier prospect:

Shead is a ball hawk. He’s an elite defender and a quick, tough athlete that gets into the lane and makes plays. Numerous recruiting analysts consider him one of the best playmakers in the country.

He’s exactly the kind of recruit that Kelvin Sampson routinely develops into an elite player.

Shead is direct. He’s to the point and doesn’t talk just to talk. He’s concise with his words and answers questions unequivocally.

In our sound bite society, we expect athletes to ramble and avoid being pinned down. It was refreshing to deal with someone that just answers questions honestly.

GoCoogs: The recruiting website 24/7 says that you’re the #6 player in Texas. What did you think when you saw that?

Jamal Shead: I was excited, I’ve never been ranked like that until this year.

GoCoogs: Why do you deserve it?

Shead: I don’t know if I do, but I’ve proven myself on high stages and I just tend to keep working! 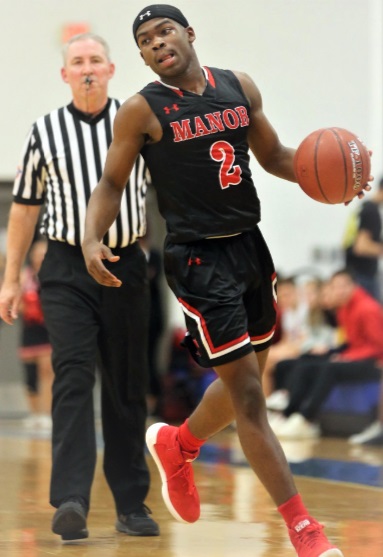 Jamal says he’s learned a lot from his brother and sister about playing the game.

Maybe it’s those relationships that make the family-oriented Cougar program so appealing to him. Shead believes Houston’s family-first attitude is evident in the actions of UH players and staff and that he wants to be part of that.

This is a GoCoogs subscriber-only article. Read the rest of this interview and analysis with our Free Trial!

GoCoogs is moving the majority of our content back to premium-access. As we get into the summer and start football previews, virtually all of our content will be for our subscribers only.

From now until the end of the season, GoCoogs will publish more than 300 pieces of content about Houston Cougar football. 300! You won’t get that anywhere else and you’ll only get it if you subscribe to GoCoogs.com.

Q&As with coaches and administrators;

Our popular look at the UH glory days: our VintageUH series;

Our Insider message board, The Veer; 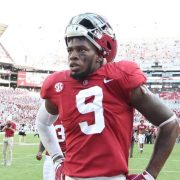 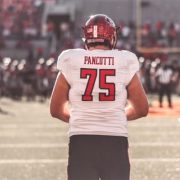 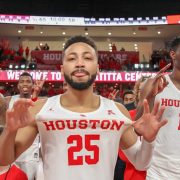 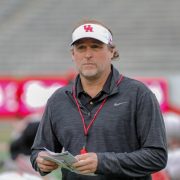