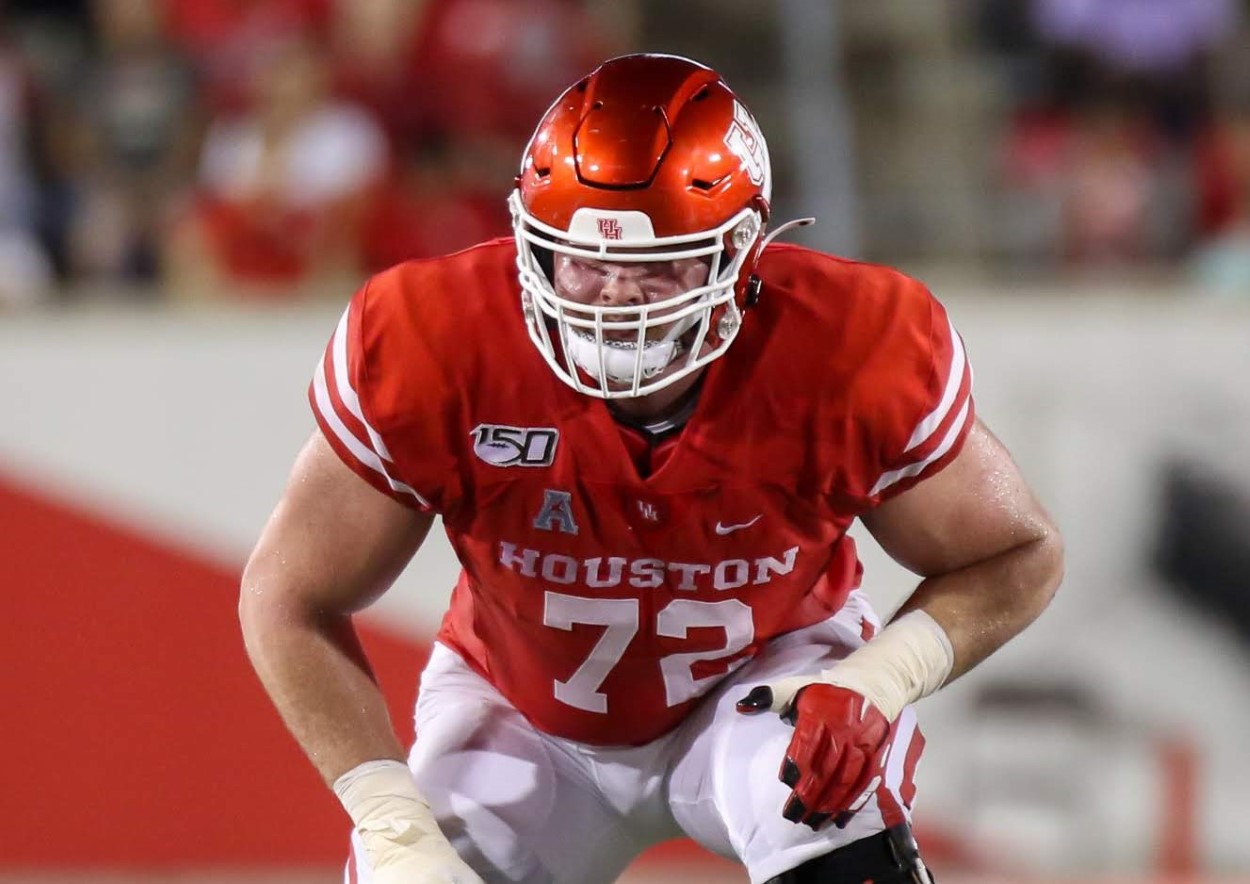 Scoop: Offensive lineman Justin Murphy quit the UH football team recently. GoCoogs first reported the news on Tuesday before Joseph Duarte confirmed it a short time later. Houston was Murphy’s third school after originally signing with Texas Tech and then transferring to UCLA in the spring of 2018.

Murphy came to UH as a sixth-year graduate transfer in June. UCLA refused to sign his transfer waiver but UH worked to get him one.

Officially eligible to play week 1 in Norman, Oklahoma! Huge thank you to the @NCAA and the University of Houston Compliance Office for the transfer waiver.
God is good all the time!

Late in the 2018 season, Murphy asked the UCLA compliance department to work to get him a 6th year of eligibility. The school was able to get him another year in December and, two days later, Murphy announced his intention to transfer.

This season, just days after D’Eriq King and Keith Corbin announced their intention to redshirt, Murphy was involved in an altercation with a teammate during a workout and was forced to sit out the UNT game. At the time, it was said to be a knee injury flare-up.

Within hours of the GoCoogs report, Murphy was deleted from UHCougars.com. Not just removed from the active roster but fully deleted.

This is surprising because UH does not delete biography pages. UH has kept rosters and player bios active since 2005 (a website changeover and coding issues broke the roster links for 2006). Random examples of older player bios:

Four Starts In Each Of 3 Seasons

Murphy signed with Tech in February 2014 and redshirted that fall. He made four starts as a redshirt freshman in 2015 (all at RG) before an ACL injury ended his season. He made eight more starts in 2016 before tearing the same ACL again, forcing his medical retirement.

He came out of retirement and became a grad transfer at UCLA in 2018. Murphy started the first four games last year in Westwood (3 at RG, 1 at RT) before arthroscopic surgery on his knee. He came off the bench in the Bruins’ last two games of the year.

This season at UH, Murphy made four starts again (3 at RG, 1 at RT) before walking away. He is the fourth offensive starter to depart the lineup in the last 15 days: King and Corbin and Braylon Jones are all taking a redshirt. 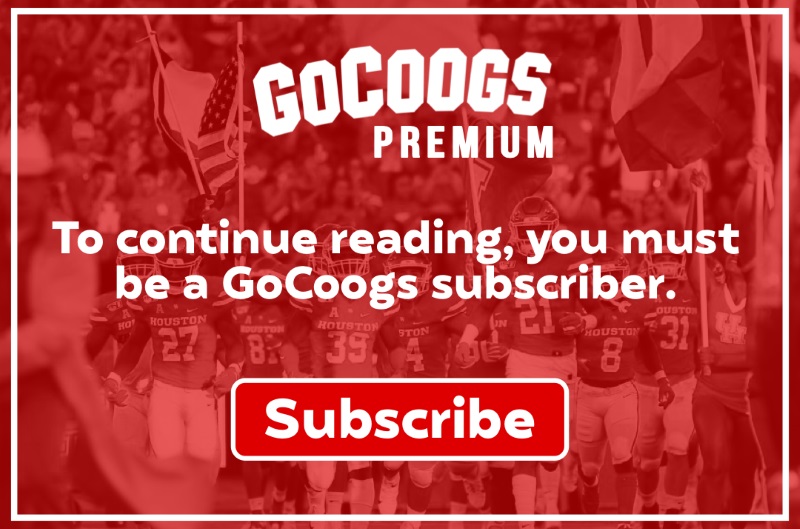