Home
Basketball
By The Numbers: The Next 4 Games Are Pivotal 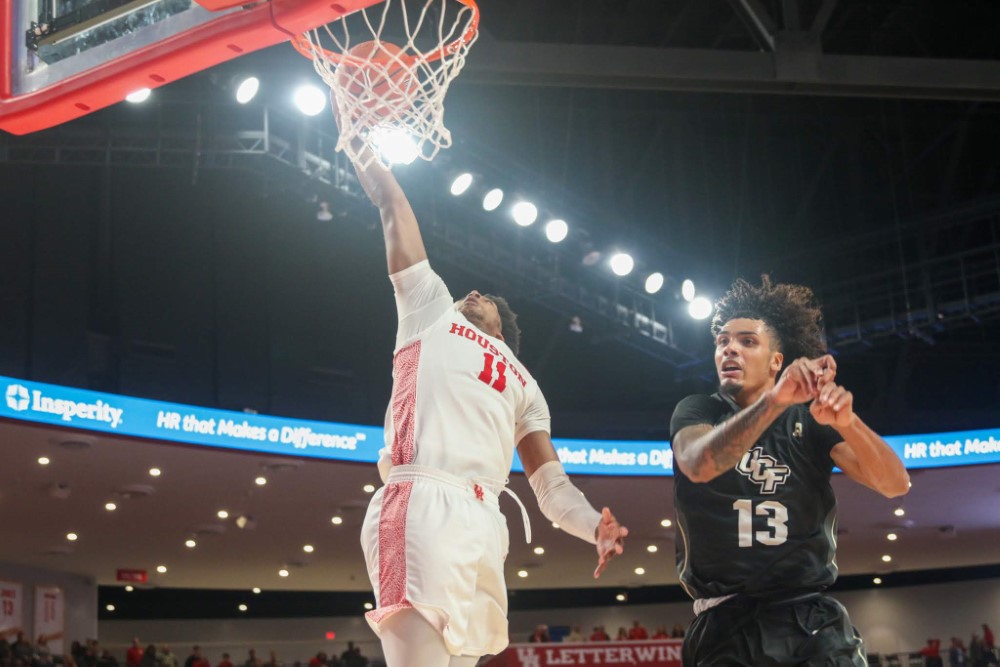 The next 4 games have the potential to put the Cougars on the national map this season.

At the moment, there are six Q1 games on the remaining schedule with two of them happening in the next 11 days.

This four-game stretch is the second-toughest of the season for the Cougars. The last four regular-season games (@Memphis, Cincinnati, @UConn, Memphis) are slightly tougher if judged by today’s NET rankings.

UH has beaten just one team rated higher than Temple: Washington. The Huskies are #45 in the NET but taking down the Owls on their home floor would be a bigger win.

The Cougars are playing their best basketball of the season, by far, having won 9 of the last 10. UH’s current win streak is 5 games and they’ve won those by an average of 15 ppg.

Plus, there’s some extra motivation to beat Temple: the Owls snapped UH’s 15-game winning streak last season. Temple won that game at the line, making 25 of 28 while the Coogs were just 11/17.

According to BetOnline Sports Book, the Coogs are 2.5-point favorites. Caleb Mills is expected to play after leaving the UCF game early with injury. 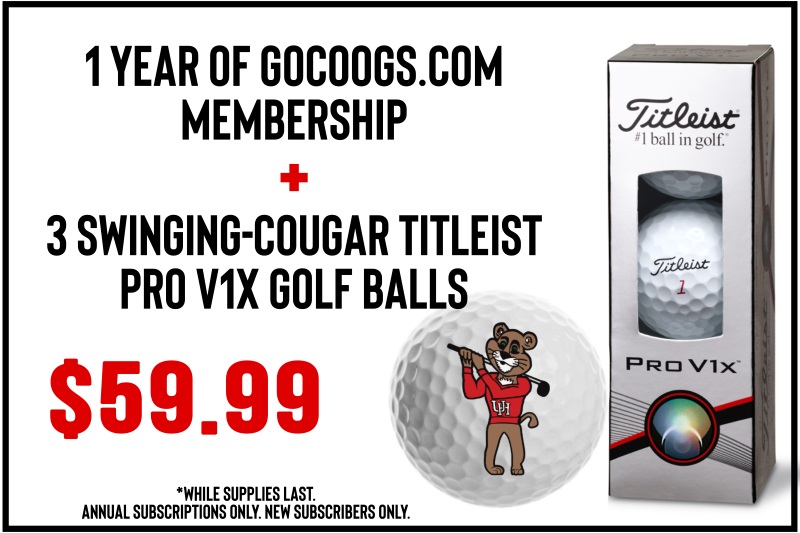 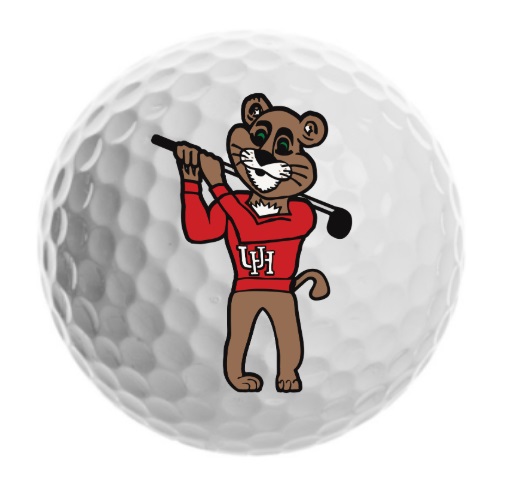 GoCoogs.com has a great special running right now: you can get 33% off of a membership to GoCoogs and The Veer message board and get 3 Swinging-Cougar ProV1x golf balls – all for just $59.99. Become a member today!