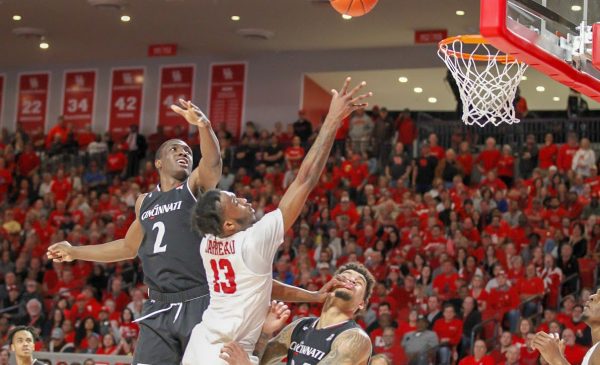 The UH basketball out-of-conference schedule was released on Monday with few surprises yet few marquee games. This isn’t a schedule to challenge for a top-three seed in the tournament. I hoped for a few more compelling games.

But there’s a reason this is being released the day of the anticipated red/white scrimmage. To bury it.

I don’t love this schedule – it feels like a James Dickey special. I wish there were more challenging games on it for a team that should be pretty salty.