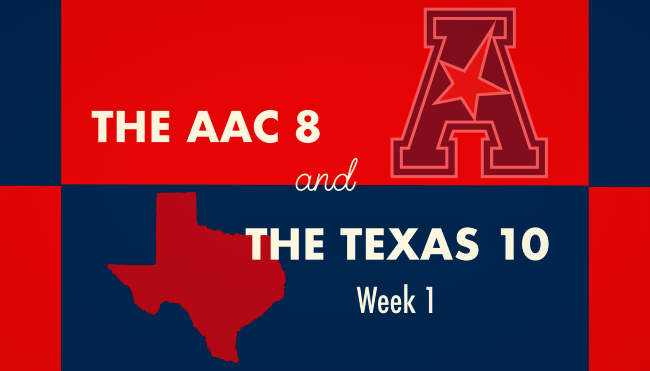 Each week, GoCoogs will rank the top eight teams in the AAC as well as the Top 10 in Texas. We have a few rules for our rankings:

1. Start over every week.
2. Identify the teams playing the best at that moment.
3. Pay no attention to records.

For the AAC 8, we will focus on the best eight teams and not worry about divisions.

With McKenzie Milton sidelined, Cincinnati is the best team in the conference. But the #1 storyline in this league in September is who gets beat up more early on: UCF has Stanford in week 3 and Pitt in week 4 – two physical teams that can pound you. Meanwhile, Cinci opens Thursday night at Nippert with UCLA and then goes to The™ Ohio State. Who gets to full-strength in time for their Friday, October 4th meeting?

Until proven otherwise, Memphis is the strongest team in the West ahead of UH. Can the Cougars make it out of their difficult September with most of their pieces intact?

Despite Temple scoring 59 on UH and their coach leaving, the Owls only won 8 games last season. There’s a long way til they are ready to compete with the top two teams at the top of their division. And I don’t see any real separation between USF/Tulane/SMU although I did read some national writers calling SMU the darkhorse in the division. Oh, ok.

Worst team in the league: UConn by a country mile.

2018 was the least impressive the state has been in regards to college football in a long time.

Can we pause to appreciate how bad the bottom of Texas FBS football was last year? Check out these numbers:

Rice went 2-11 winning the opener on a buzzer-beater over Prairie View and the last game vs. Old Dominion. They lost 11 games in the middle including to UTSA and UTEP.

Texas State went 3-9 and scored 14 or less in half their games. The Bobcats scored 7 in each of their last 3 games.

The Aggies scored 205 points in their last four games. In their 8 other FBS games combined? 204 points.

Did you know? GoCoogs is the only UH subscription website with special prices for UH students & staff. 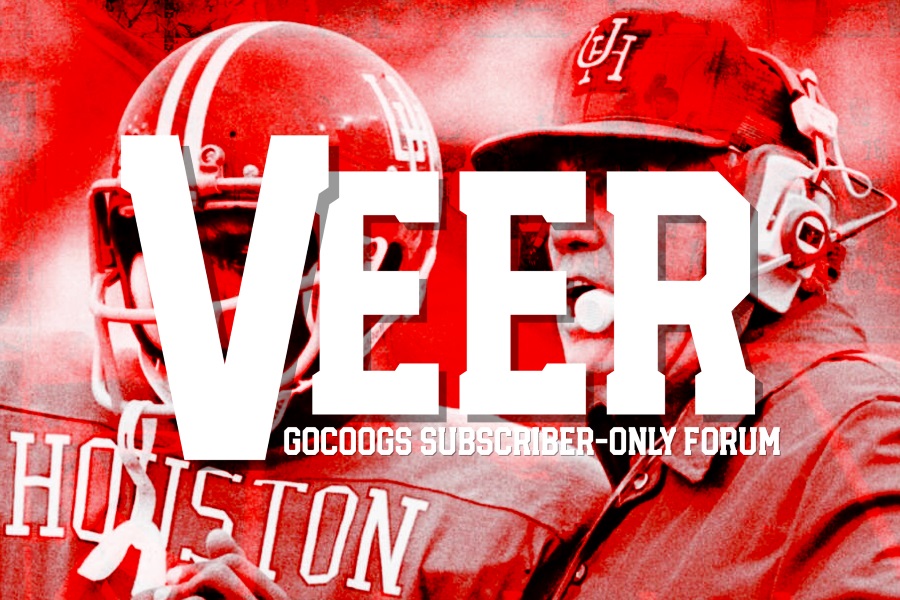 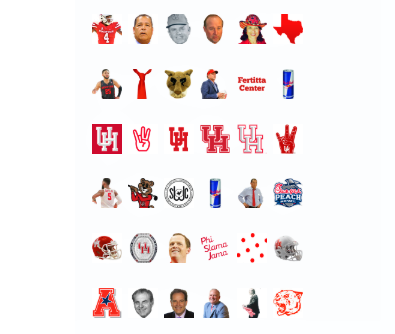