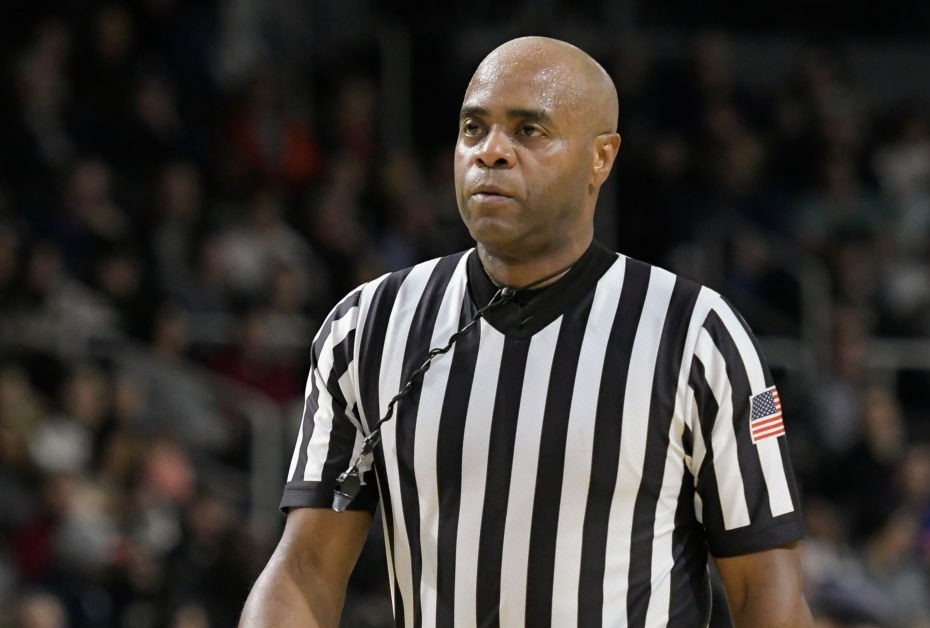 In the game Thursday night, UConn and UH came up against three refs that did not want to run. The result was a plodding, choppy game with a lot of fouls, a lot of free throws, and even four technicals. The teams combined for 53 fouls and 57 free throws.

A brief aside: UH is 48-8 in the last two seasons but just 4-3 when Heimerman works the game. He’s worked 38% of UH losses? Just a coincidence, I guess. The Coogs are 8-2 over the last four years when Joe Lindsay works the game.

He’s also known for the way he runs: likely, he does it to alleviate some moderate knee pain but his high gait sure looks goofy.

A Theory On Overworked Refs

Anderson had not refereed a UH game since 2018 – that game was also in Houston (HP&E) and also against UConn. That game was reffed pretty similar to Thursday night: 48 fouls and 58 free throws.

In that 2018 game, the Coogs and Huskies went to the line 6 times total in the first half but 52 times in the second. UH won the game by making more free throws (25) than field goals (24).

I have a theory on officials that I’ve written about a few times, notably after the LSU/UH game just after Fertitta Center had opened. The theory is this: refs get tired. They are in their 40s, 50s, 60s running with elite athletes for two hours a night while traveling non-stop for five months a year. And the way to combat all of that is to slow a game down to a crawl.

The game at Fertitta was his fourth game in a row and as of Saturday night, Anderson had worked six-straight days across the country. His travel schedule this week has been brutal:

Anderson is 52 or 53 and that’s a massive workload. More than that: notice the two OT games. The night before our game and the night after. A ref dealing with dead legs will call a tight game early in the half to get teams to the bonus. UConn hit the bonus with 9:28 to play in the first half; 20 seconds later, Houston got to the bonus. In the second half, UH hit the bonus with 11:13 to play while UConn got there two minutes later.

Ken Pomeroy wrote in The Athletic earlier this week about certain occurrences that stretch out the time of a game. Read another way: situations where a ref can give himself a short break from running. Technical fouls and monitor reviews add extensive time – and the game had 6-7 of those combined.

But fouls and free throws are where refs really get to catch their breath. A personal foul adds 23 seconds while a free throw attempt adds 12 seconds, meaning that a two-shot foul gives refs a 47-second break, on average.

Going into Thursday, UH games averaged 38.2 fouls and 41.9 free throws meaning the 53 and 57 called in the UConn game added up to nearly 9 additional minutes of stoppage. A lot of breaks for a tired Anderson.

UConn committed 29 personal fouls in the game – the highest of the season for the Huskies. Previously, their highest number of fouls came against Wichita State. Joe Lindsay worked that game.

Their other highest PF game? The Xavier game, when Jeffrey Anderson worked.

The night after the UH game, Anderson was off to Indy for the Butler/Marquette game. That one went into OT as well and Anderson is apparently fighting dead legs. What happens the next night in the Alabama/K-State game?

45 fouls and 56 free throws. Oh, and 3 ejections and a technical which slow the game even more.

That was the most FT attempts for Alabama this season and the most fouls given up by KState (and they had a brawl in their last game!). Anderson gets dead legs and he knows how to deal with it. Grind the game to a halt.

Unfortunately, this is one of those things that teams (and fans) have to deal with. It makes for a boring, frustrating game when you catch a ref after an OT game or working on a stretch of 5- or 6-straight games. Guys like Anderson work 95ish games a year and, at $2500 apiece (plus expenses), it’s hard to see how that will change. 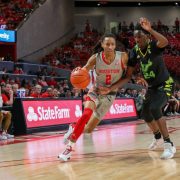 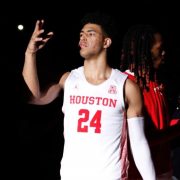 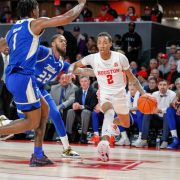