Doug Belk comes to UH from WVU where he worked as cornerbacks coach under Dana Holgorsen for two seasons. Before that, Belk received his masters degree in sports management at Alabama while serving as a GA for 3 years.

Saban also gave a strong recommendation to Holgorsen that helped Belk get his job at WVU. After a year at WVU, Belk interviewed for the cornerbacks position at Alabama (Saban hired ULL’s defensive coordinator for the position).

“Good” coaches don’t get those interviews. As several WVU insiders have told me, Belk is going to be a superstar.

“I really liked West Virginia, I really liked the DB coach there, he was probably one of my favorites.” Recruit Vincent Gray (signed with Michigan)

Belk has a reputation for recruiting the state of Georgia very well. Many believe the state has become one of the four most important states in recruiting (Texas, California, and Florida are the others). To have a guy with built-in relationships in that region could be a huge boost for UH. 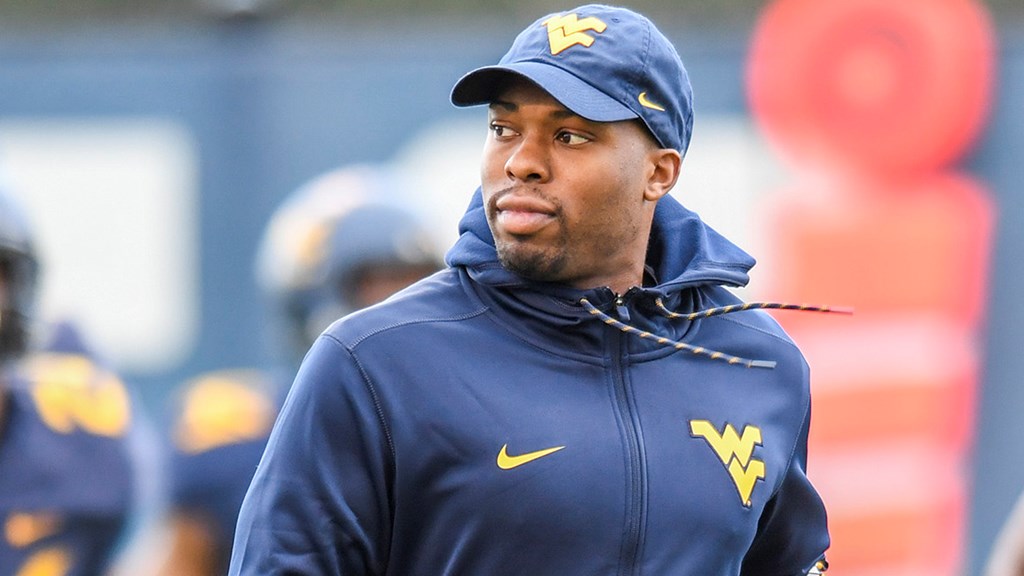 Doug Belk was brought to the Mountaineers to help them gain in-roads to Georgia and the fertile recruiting grounds that are the Peach State. Belk has already lived up to his billing as he has been able to secure several players.

“I got my man, Coach Doug Belk, up there.” JUCO recruit Jayce Rogers

The Mountaineers, led by cornerbacks coach Doug Belk, have put an all-out blitz on Georgia high school players for the past few years, and this year it really paid dividends as they landed five prospects with Georgia ties.

If Belk can land a couple 3- and 4-star guys from Georgia each year, like he was getting at WVU, that would be a coup for the Coogs.

Subscribe to GoCoogs Insider to get access to premium, year-round HOUSTON COUGARS coverage. And now you can get a subscription to GoCoogs for just $49.99 for the first year – that’s $30 off our regular price!