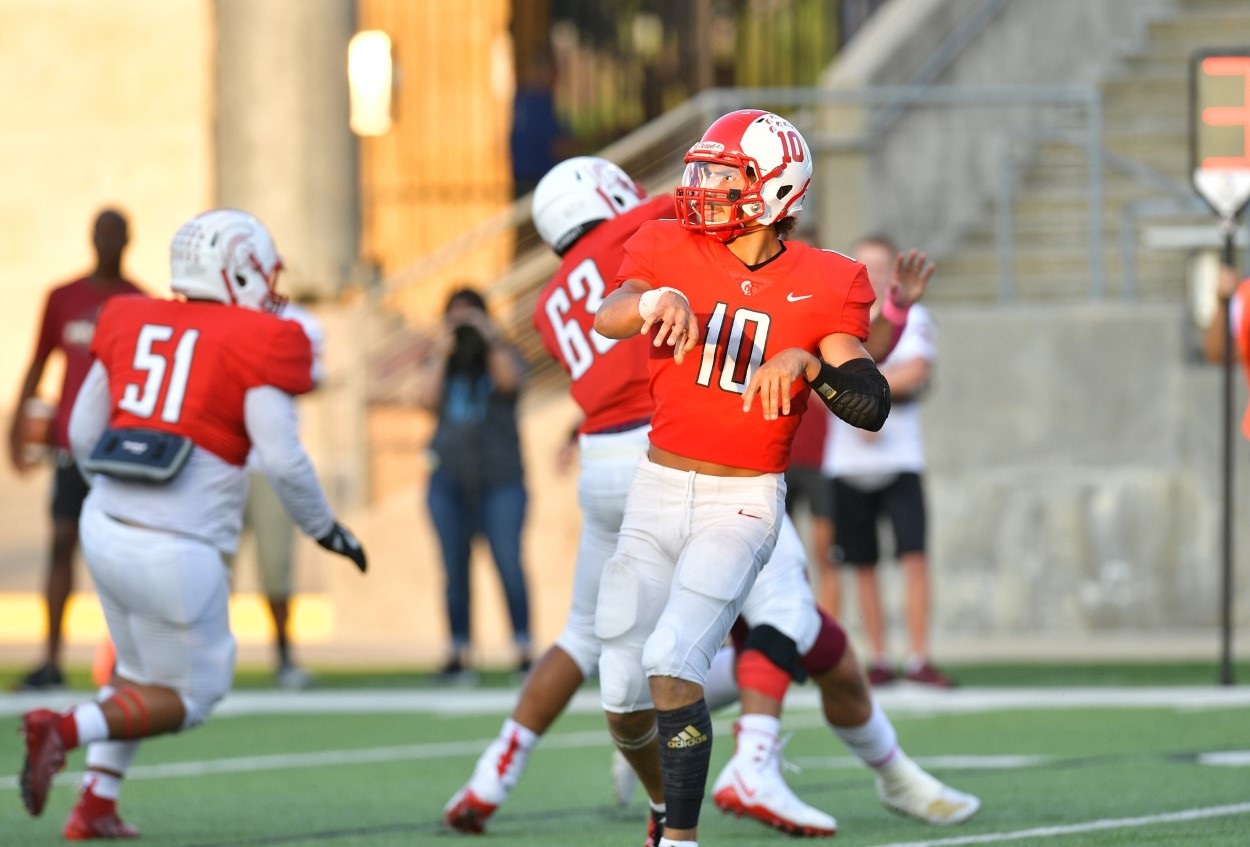 Lots of video highlights and more:

Stats: The Viking geared up to defend the pass, so Cy Lakes adjusted and emphasized the run. Massoud still produced an impressive showing, completing 8-11 passes and 28 YPC. Massoud threw TD passes of 50 and 19 yards. He also ran one in from two yards out while rushing for 78 yards on 17 carries.

Bryan HS coach Ross Rogers: “[Massoud] is awful special. We had five secondary guys out tonight from the first of the year, so it was a tough night for us to face that kind of a passing attack.” Not only is he a great thrower downfield, he’s hard to tackle and he’s elusive, we saw it on the film all week long. Several of the plays he’d scramble and then he had the whole field open.”

Rogers also compared him to a “high school Aaron Rogers.”

Next Up: Cy Lakes faces a difficult challenge in Tomball Memorial (5-1).

Stats: None available for Septs.

The Hahnville Tigers remains undefeated, improving to 6-0, after a victory over Thibodaux, 36-28.

Arlington Seguin lost to Waco University 20-6. Their record stands at 1-6

Stats: None available but here are some HUDL highlights Ugonna shared a couple days ago. He’s #58:

Dylan Robinson – WR
The Eagles improved to 5-1 with another big win, this time over Pasadena Memorial 54-7.

Stats: Unfortunately, once again, I do not find stats for this game.

Next Up: The Eagles face a big challenge, going to visit the 6-0 Dobie Longhorns on 10/18. 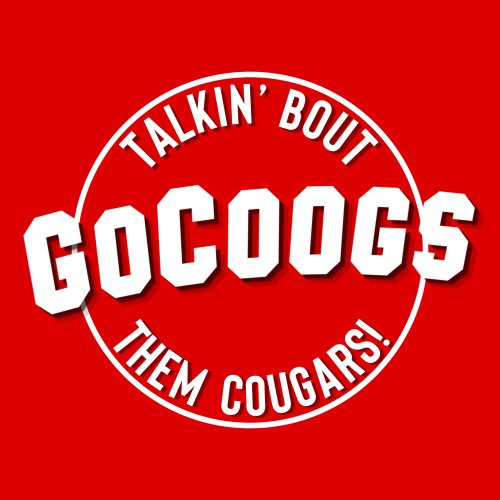