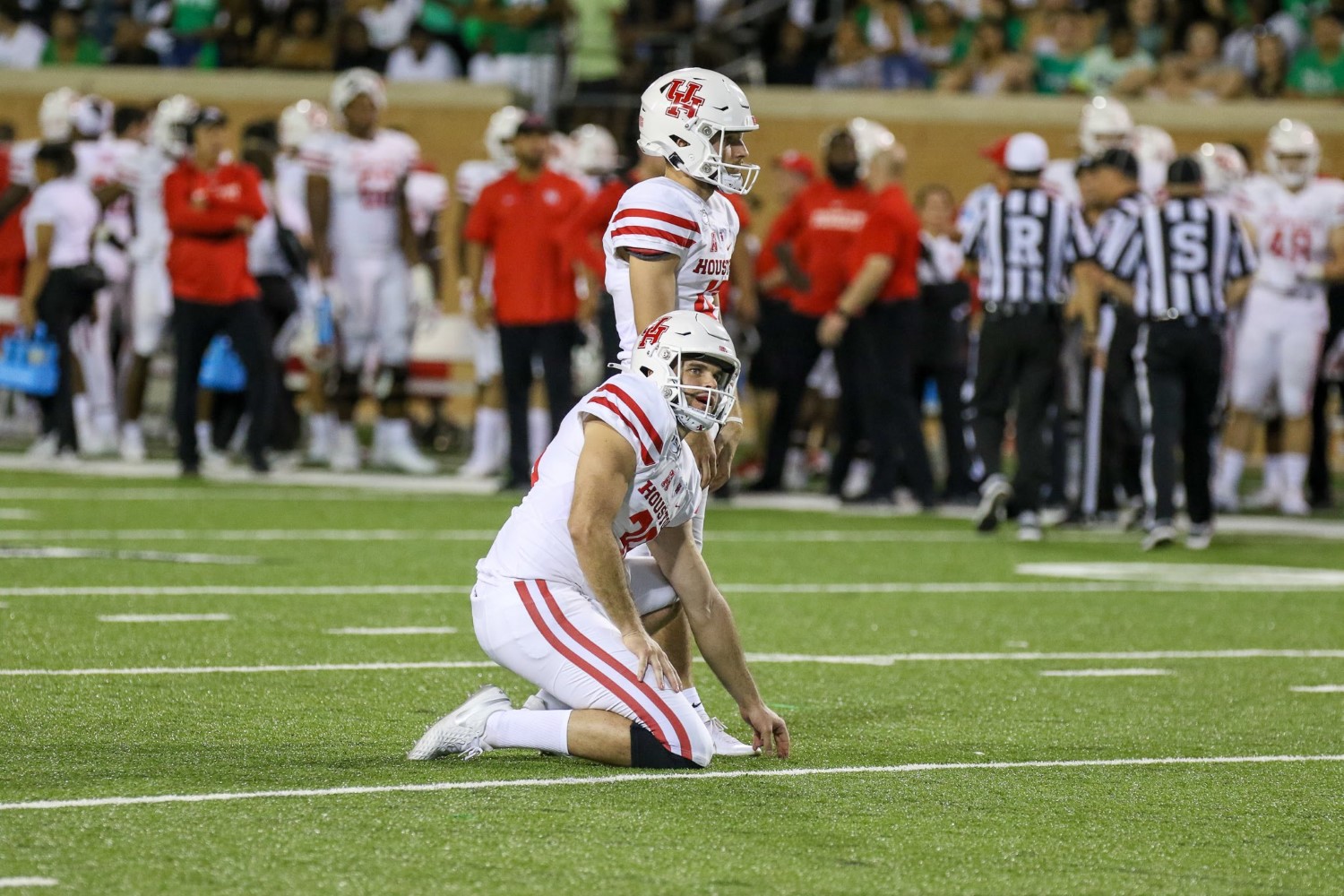 Dalton Witherspoon before a short FG vs. UNT / photo by Mario Puente

GoCoogs does a Q&A with UH great Matt Hogan:

GoCoogs.com: This fall weather isn’t my thing. But as a kicker or a punter, how does the weather – cold, rain, or wind – affect you?

Matt Hogan:The room for error significantly decreases when kicking into the wind. The ball flight can be affected so you have to focus on hitting the sweet spot and following through in order to mitigate any effect the wind might have on your ball.

Hitting the sweet spot and following through delivers a more driven ball that won’t get taken by the wind. If you mishit the ball, the wind could push it up with a higher apex or dramatically decrease the velocity and force behind it. In short, the ball could go anywhere.

The rain makes it significantly harder on a kicker. The water makes the ball heavier and you will undoubtedly lose 5-10 yards on any kick. Getting a solid plant foot on wet ground is also a cause for concern – if it is raining you will typically shorten your steps to reduce the chance of error in your approach.

GoCoogs: What one job – snapping, holding, PK, punt, kickoff – is most affected by weather?

Hogan: I would say the job most affected by the weather would be the kickoff. There are so many moving parts in that operation that, at any point, something could go wrong. The kickoff requires the most physical power put into the kick which can lead to varying levels of error. And the kickoff requires the ball to travel the furthest distance which can easily be affected by any sort of weather, wind, rain, hail, etc.

GoCoogs: Witherspoon has hit 7 FG in a row since making his last kick at Tulane. Have you seen anything in his form that is different? Is it just mental?

Hogan: I haven’t seen too much difference in Witherspoon’s form since his last miss. He has been following through more to his target but he’s done that for the majority of the season save for a couple of misses that I wrote about before.

Witherspoon seems to be building confidence. He had a few short field goals in the games following the Tulane loss and those makes have snowballed into the progress that we’re seeing. Now, he a nice streak here and is in the zone.

Similar to a shooting slump in basketball, you gotta get your shooter some easy buckets (or chip shot field goals!) to get him back in rhythm and some confidence going.

GoCoogs: Who calls for going off-plan like on a squib kick? Who do I direct my anger at? And with squib kicks or pooches or whatever, do you agree with this strategy?

Hogan: As a kicker, it doesn’t matter if I agree. Specialists are just like every other player and trust in their coach’s decisions. If they think the best opportunity is to squib kick or pooch it, then they know best. The coaches study hours upon hours of film to gain an edge.

All of this information is shared with the head coach who usually makes the decisions on strategy – even on special teams. Tony Levine was the exception, though: as a special teams guru, Kevin Sumlin trusted his judgment with these calls.

GoCoogs: Ok but what about you? Being removed from playing for a while, do you like the squib? As an observer?

Hogan: My answer would still be the same as an observer but that mostly stems from my knowledge of special teams/kicking.

A squib kick is always a good idea in my mind because it forces the returner or a big guy in the wall to make a play on the ball that isn’t natural with how the ball is coming towards you so anything can happen. Essentially it is a long glorified potential onside kick every time. 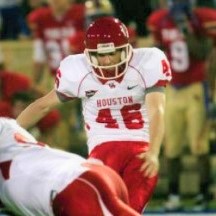 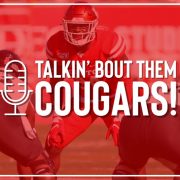 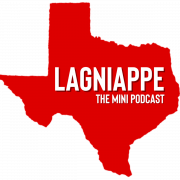 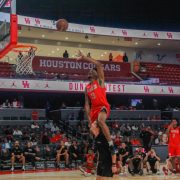 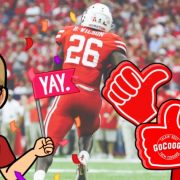