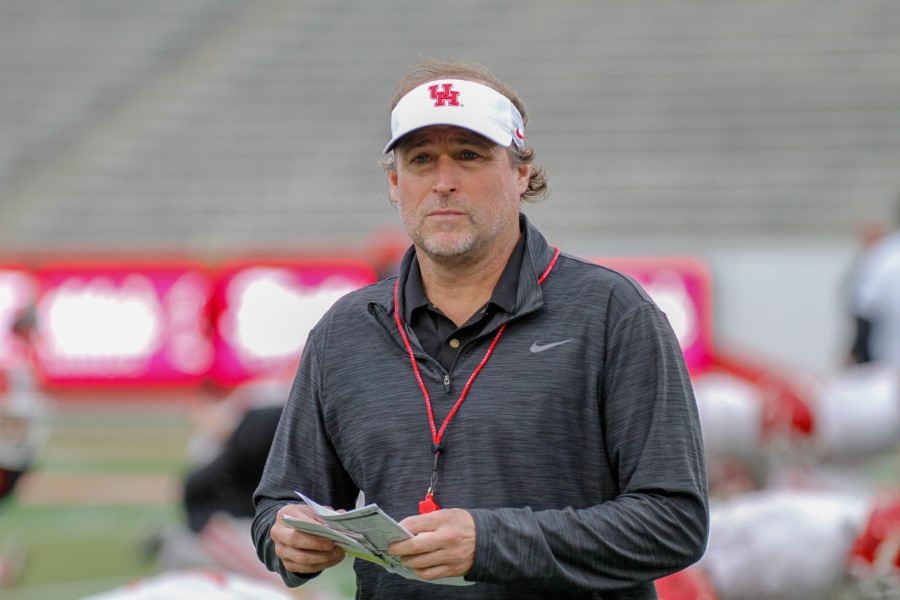 GoCoogs readers were the first to know about all three: we reported on Owens and Pancotti on May 22nd and broke the news on Murphy’s decision Sunday afternoon.

Murphy has won a starting OL job out of fall camp in three different seasons: two for Texas Tech and last year for UCLA. Only injuries have prevented him from reaching his potential. For his part, Pancotti moved to guard in the spring of 2018 for Kliff Kingsbury and was known as one of the strongest linemen at Tech.

But while Pancotti and Murphy will add quality depth to the OL, the addition of Owens is another brick in the defensive wall that Joe Cauthen and Doug Belk are building. Owens was named JUCO All-American after recording 92 tackles, 3 pass breakups, and 3 INT in 11 games.

The coaching staff is fired up about the addition of Owens. After writing about him two weeks ago, a UH coach texted that getting Owens “was a big one today” and told me that the safety is a future NFL player.

Owens makes the 12th transfer on the defensive side of the ball this offseason – 10 of which have come since the staff change in January.

Several players listed above are not currently eligible for the 2019 season. Many are seeking hardship waivers and there’s no timetable for when those will be cleared up.

Adding seven defensive backs and four defensive linemen should tell you what the staff saw when they arrived. On video and by looking at the two-deep, defensive coaches were staring at a totally depleted defense. They responded by focusing on the transfer portal while trying to even out the roster – taking 1, 2, and 3-year players.

Some fans have been complaining about adding so many transfers and one-year players (on both offense and defense). Clearly, the reality that the new staff has dealt with has forced their hand. Without the infusion of transfer talent, the 2019 defense would be worse than last year.

The football and academic staff have done a very nice job of getting these transfers into UH. But with a gauntlet-run of a schedule in the first month, there could be significant growing pains.

Trying to mesh all of these new players and the new staff with OU and Washington State in the first 12 days of the season is a herculean task. The key for me will be to see how this team and its players develop throughout the season. Obviously, UH has seen very little development of players in the last couple years.

Without the infusion of transfer talent, this defense would have been worse than last year.

Roster development is vital to the strength of a program but Holgorsen and staff had to cope with a huge numbers issue from day one. It will take time to correct all of the mistakes of the Major Applewhite regime but UH has competent people to do so. Holgorsen is showing a sense of urgency – another attribute that has been in short supply on Cullen.

For 2019, getting the defense off the field quicker and escaping the bottom 10 in most statistical categories would be a credible improvement. 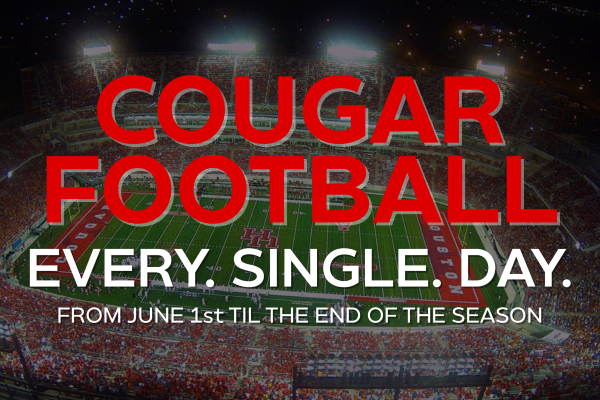 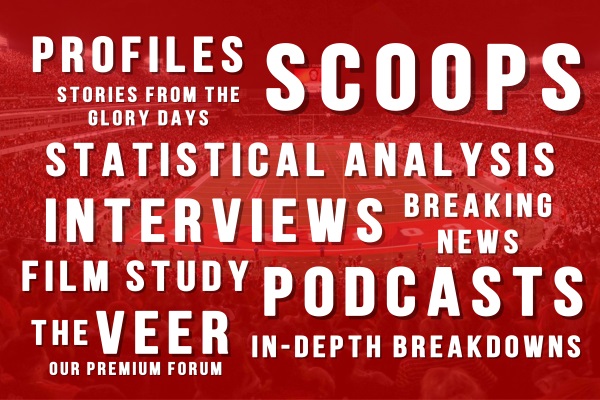 Kelvin Clemmons Commits To The Coogs